Direct Sales and the Gig Economy 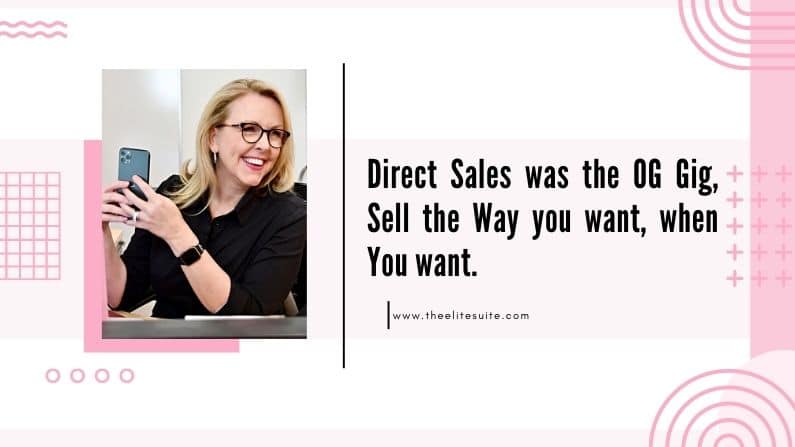 You might be wondering what direct sales and the gig economy have to do with each other.

Let’s get real about what direct sales companies could (and should) be doing to leverage the gig economy and help their consultants thrive.

What is the Gig Economy?

Working nine-to-five for a single employer isn’t how the a large portion of today’s workforce makes their living. Everyone knows someone who is working a side gig. They might be an Uber driver, DoorDash driver, Etsy, eBay, Poshmark, Amazon or Mercari seller, an online marketer, a creator, or an “independent consultant.”

The gig economy is where workers are paid by the individual gig (or task, product, or project), rather than paid as hourly or salaried employees.

They’re independent and choose their work to fit around their lives, rather than making their lives fit around their work. The gig economy is, quite literally, the response to the shifting demographics of modern society: moving toward a philosophy where someone won’t work for a company their entire 40-year career, and that one’s work (or title or career achievement) isn’t the most important aspect of one’s life.

My grandfather worked for Walgreens Corporation his entire 45 year career. He started right out of high school, and worked his way up to management. Today he is a quaint anomaly of a bygone era, where corporate and employee loyalty was paramount.

Today, people want the flexibility to make money where and how they want in a way that fits their lives, goals, and families.

The gig economy is made up of three major components:

How has the Gig Economy Grown?

According to McKinsey & Company (2016), Independent work: Choice, necessity, and the gig economy, up to 162 million people in Europe and the United States — or 20 to 30 percent of the working-age population — engage in some form of independent work. I’m sure the data is only more compelling for 2019, considering there are nearly one million Uber drivers out there alone.

When the economy is uncertain, there tends to be a independent workers.

Because I trust myself a whole lot more than any employer.

I personally have been slowly purging things from my home and have sold over $1000 in products on eBay and Facebook Marketplace in the last couple months. I’m part of the supplemental income gig economy by choice. Why? I have the time and I have the clutter. Why not make some money on it? 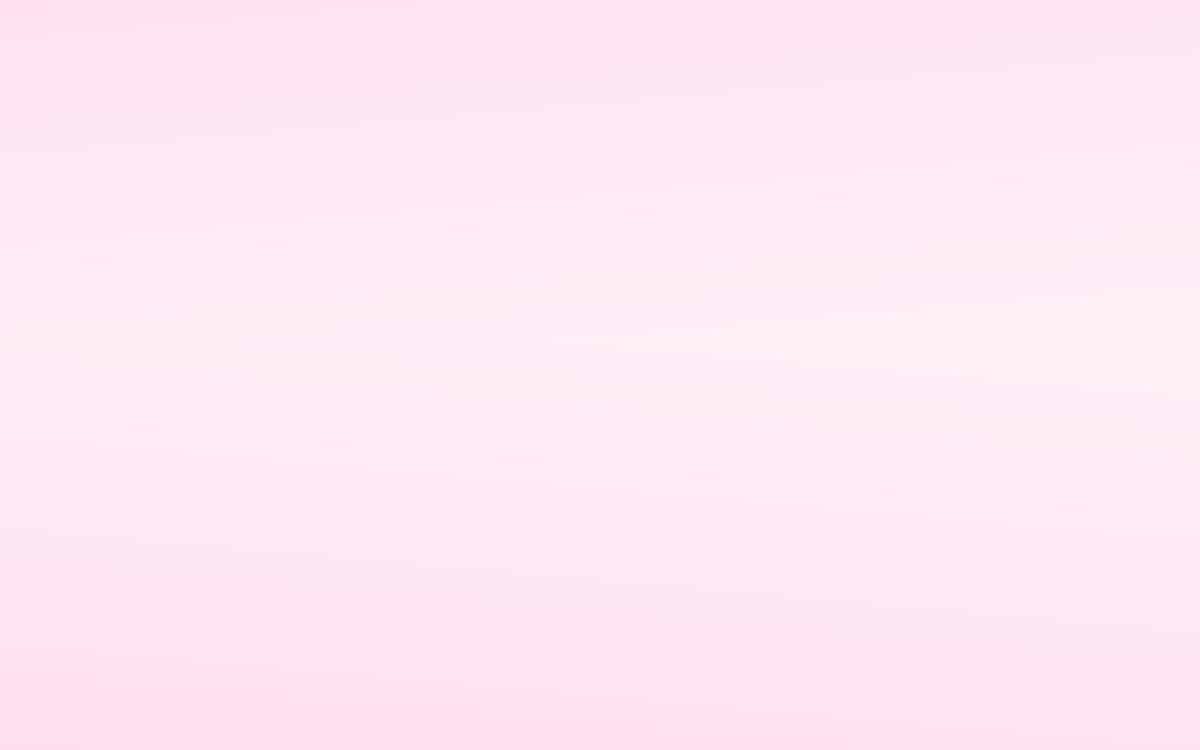 Set and Reach Your Goals with the Ultimate Goal Setting Guide for Direct Sellers!

Grab this and more when you sign up for the **FREE** Ultimate Direct Sales Starter Kit!

What do Direct Sales and the Gig Economy Have to do with Each Other?

Direct sales, or multi-level marketing, has traditionally been presented as “starting a business.” For a low-cost of entry, an independent consultant could start their own “gig,” make some extra money, or even turn it into a full-time business if they wished.

According to the Direct Sales Association, in 2018, the industry supported over 1 million full-time and 5 million part-time direct sellers.

Direct selling is the original “gig.”

Consultants don’t want to carry large inventories, and fewer want to haul it to people’s homes. I wrote about how to connect millennials with direct sales and network marketing previously. This all fits together.

Consumers are shopping on the go from their phones. They want convenience and value and have the entire world at their fingertips to find it. Just a quick Google search will reveal discount codes, promo codes, or extras being offered by affiliates or influencers. Or they can order on Amazon and get next-day free shipping.

In order to stay relevant, direct sales companies have to compete in a new way.

With the part-time and spare-time gig economy, gig workers and direct sales consultants just want to make enough money for rent, not save the mortgage.

Direct sales companies need to recognize the demographic of the consultants they’re serving, meet consultants where they are, and fit into their existing gig lives.

Not the other way around.

Companies that evolve to stay relevant both for the consultant and the consumer will ride the wave of the gig economy and come out the other side thriving.